If you are looking for android voice recorder app for nexus 5, 4 or other nexus device. You are at the right place. Here you can find Best 4 Android Voice Recorder Apps, which are available on Google Play store for free.

There are many android voice recorder apps available on the Google Play Store. Testing many of these apps and choosing the best one might be a time consuming and difficult task for some people. I have tested many of voice recording apps and found 4 apps worthy enough to list here. While choosing apps for this list I also considered feedback of friends and family who had already used these apps (at least one of these apps).

Voice recording is useful feature on your android phone. You can record meeting conversations, interviews, class room lectures etc. Even you can record your own ideas or thoughts which you fear to slip from your mind.

Who does that? Well, I do. Sometimes I prefer to record over typing. And I am sure that at least some of you also find it convenient to record rather typing.

Nexus devices are Google’s Android flagship devices. And Nexus 5, 4 and 6 all run on stock Android ROMs. Stock Android is nothing but the original operating system without any customization by OEMs (Original Equipment Manufacturers). And as I said earlier, as of now stock ROMs don’t offer voice recording app. Even some other OEMs like Motorola is also launching their device with very little tweaks with stock ROMs. Many Motorola phones are also not having voice recorder app.

So let’s see, what could be your options of android voice recorder app for your nexus device. 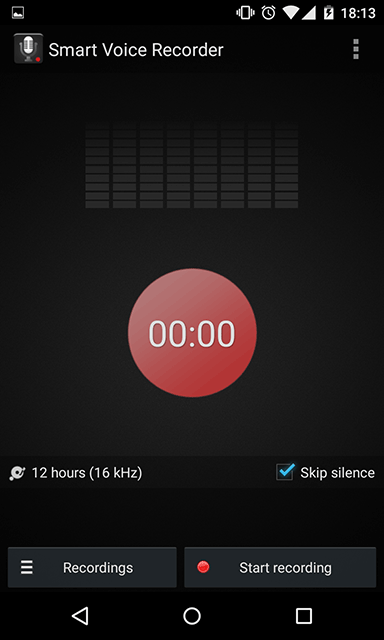 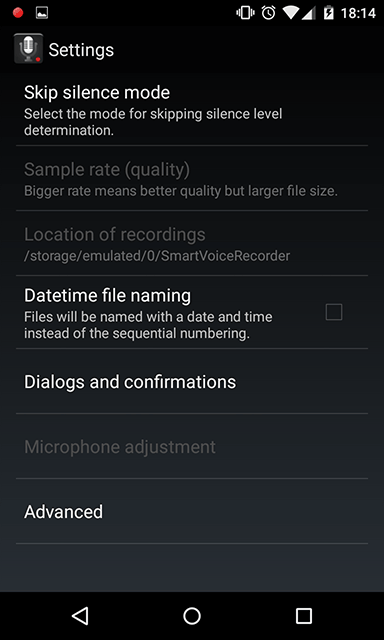 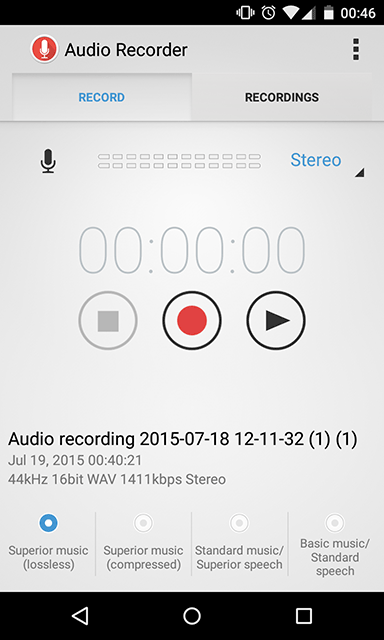 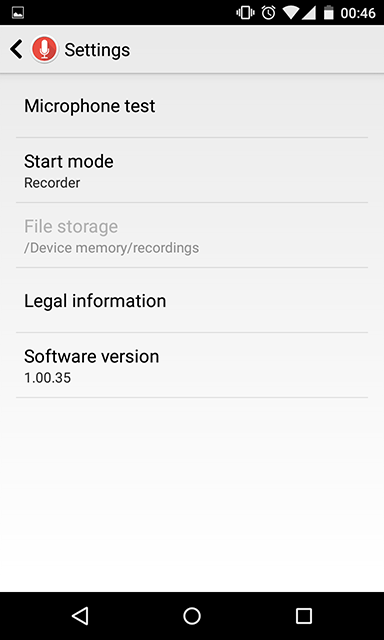 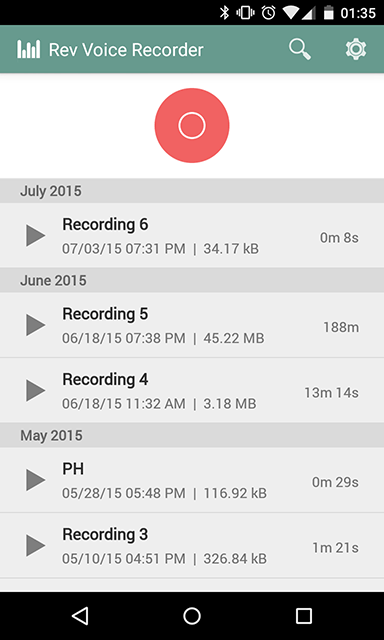 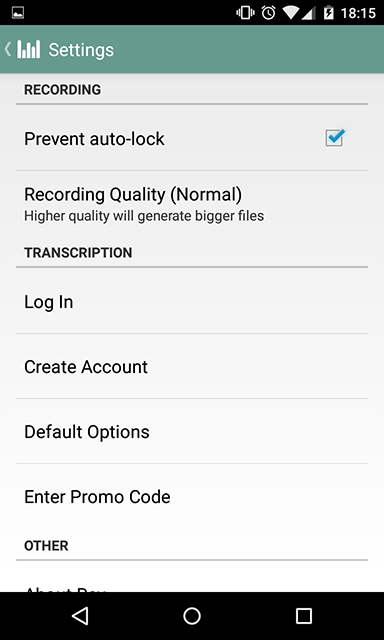 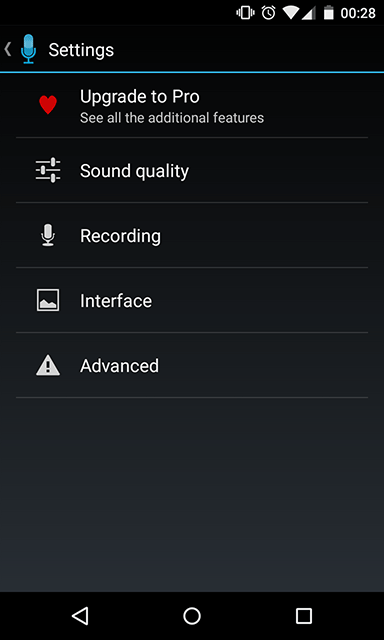 I hope you guys will find this post helpful. If you have some other query about android apps, feel free to ask in comment section. And also do share your experience with these android voice recorder apps or the app you are using for voice recording on your android phone.

Posted in
Gadgets — Phones
Was this article helpful?
Thank you! We appreciate your feedback.
YES NO
Share this article!

Shashank Singh
Shashank Singh is a web addict and amateur blogger. His current interests include blogging, SEO, and WordPress. See his social profiles to know him even better.
Disclaimer: Affiliate links of some product(s) are being used on this page, if you follow the link and make a purchase, we may receive compensation from respective companies. This compensation comes at no additional cost to you. 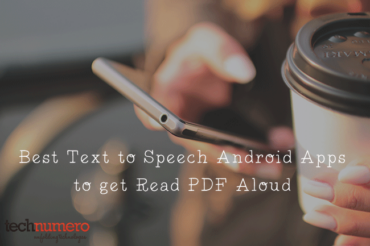 How to Install APK Files on Android – Step by Step Guide

Best Android Apps – You Must Have on Your Android Phone

8 Must have Apps for Android One Phones

What are other people reading?

How to Charge Smartphone even When Laptop is Power Off

8 Must have Apps for Android One Phones

You’ll learn the most efficient ways to speed up a WordPress site and improve its performance. Our tutorials will teach you about free page speed techniques, optimizing for mobile, and more.
Learn Speed Optimization

Empowering entrepreneurs and marketers for better PageSpeed & SEO. Join over 11k people who receive our newsletter. It's Free!
Powered by GeneratePress — Rocket.net — BunnyCDN — FlyingPress
Privacy Policy — Affiliate Disclaimer — Sitemap
© 2023 TechNumero — The content is copyrighted and may not be reproduced on other websites.