Last week, it was on news that a file containing nearly 5 million Gmail usernames with associated passwords was leaked by a user named ‘Tvskit’ in a Russian online Bitcoin forum called ‘btcsec.com’.There was a buzz in online media and blogs that 60% passwords of these leaked Gmail accounts were active.

You might remember news about massive leak in iCloud few days back – this is only to remind you that Shit Happens. September 9, was awful for Google users after 5 million Gmail Passwords Leakage News went viral on internet. 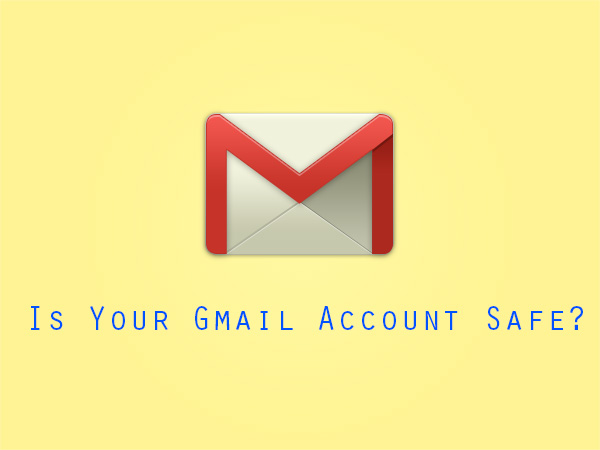 Google declares in no time that Google servers are safe and secure. And there is no breach in Google System. Google said in Official Google Online Security Blog post that,

“We found that less than 2% of the username and password combinations might have worked, and our automated anti-hijacking systems would have blocked many of those login attempts. We’ve protected the affected accounts and have required those users to reset their passwords.”

‘A Googler’ also tweeted: A security note with little advice to users.

Though your Gmail (Google) account is safe and fortunately your password isn’t leaked this time, but there are possibilities. It might sound good to have a single Google account for all Google services i.e Gmail, Google+, Google Drive, Photos+ etc and Google ecosystem. But it may also be a reason of worry, when it comes to security of your primary Gmail account. So what’s the solution?

Changing your password, YES it is a basic solution and needs to be done on a regular interval. I recommend you to activate an additional security feature called 2 Step Verification. Read another post for Step by Step tutorial to Activate 2 Step verification in Gmail.

Posted in
Email — Internet
Was this article helpful?
Thank you! We appreciate your feedback.
YES NO
Share this article!

Saurabh K
Saurabh K is a technology enthusiast and part-time blogger. He loves to explore the efficient use of technology and gadgets. He is an outlier and lensman. Add him in your social circle to know more.
Disclaimer: Affiliate links of some product(s) are being used on this page, if you follow the link and make a purchase, we may receive compensation from respective companies. This compensation comes at no additional cost to you.

What are other people reading?

How to Customize Google Plus Badge for Website or WordPress Blog

How to Display Excerpt in WordPress Front Page

You’ll learn the most efficient ways to speed up a WordPress site and improve its performance. Our tutorials will teach you about free page speed techniques, optimizing for mobile, and more.
Learn Speed Optimization

Empowering entrepreneurs and marketers for better PageSpeed & SEO. Join over 11k people who receive our newsletter. It's Free!
Powered by GeneratePress — Rocket.net — BunnyCDN — FlyingPress
Privacy Policy — Affiliate Disclaimer — Sitemap
© 2023 TechNumero — The content is copyrighted and may not be reproduced on other websites.